The new 2021 Membership form is now available to download from the "download" section of our web site.

The self declaration/entry forms for this years events are now available to download. Go to the download icon below 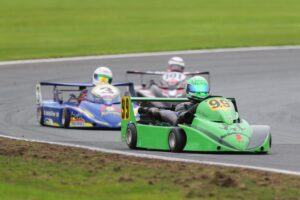 Motorsport UK, recently announced as the promoter of the British Superkart Championship, has today (17 November) published the new-look calendar for the 2021 season.

For 2021, a three-round championship will visit iconic circuits across the country, with the season leading to the Blue Riband British Superkart Grand Prix at Donington Park in September.

Throughout the 2021 season, the series will be integrated into the organisation’s promotional activity, while a new dedicated championship website and social media channels will be formed to help promote the series.

“The 2021 championship will be a cost-effective series with some exciting events, including the British Superkart Grand Prix at the end of the season. We look forward to working alongside everyone involved in Long Circuit Karting to ensure a strong and sustainable future for the sport.”

Registrations for the new season will open in the new year and further information will be announced in due course. 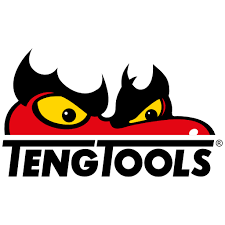 Bourne photography are our official championship photographers, Rachel is one of the leading motorsport photographers in the country we are more than happy to have her on board.

Here are quick links to the different sections on this website: 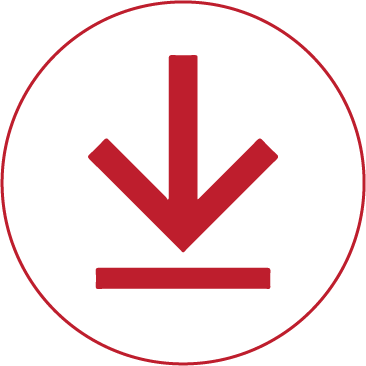 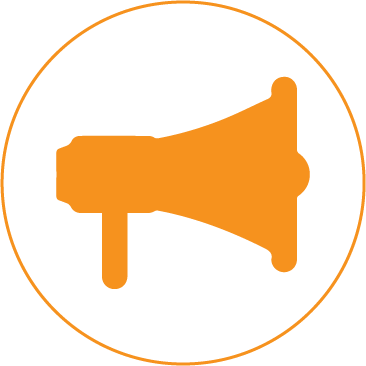 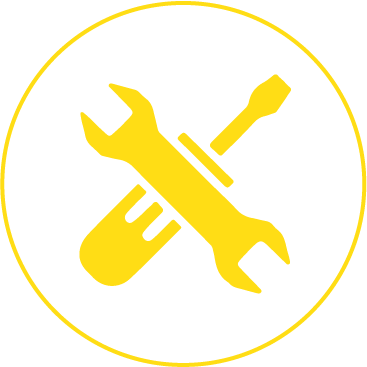 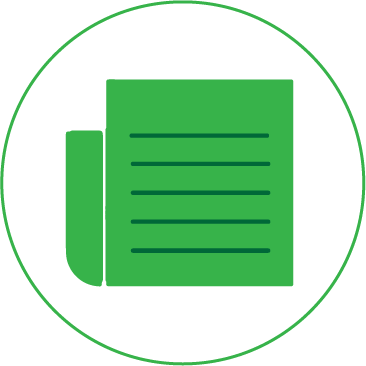 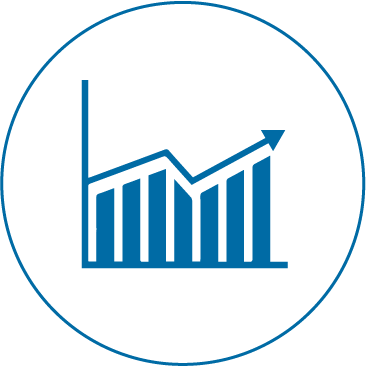 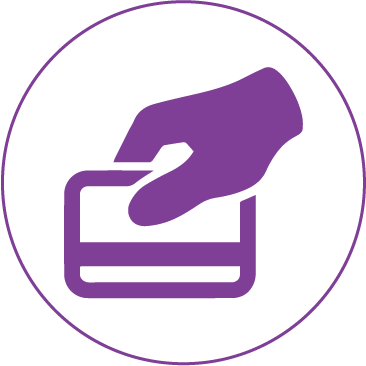 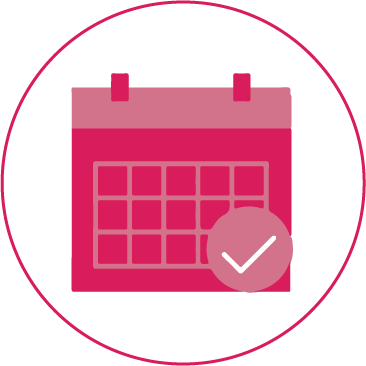 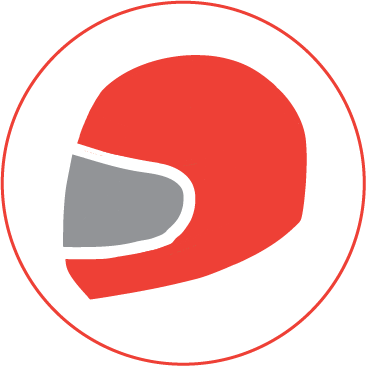 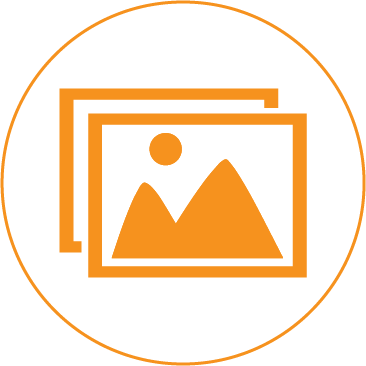